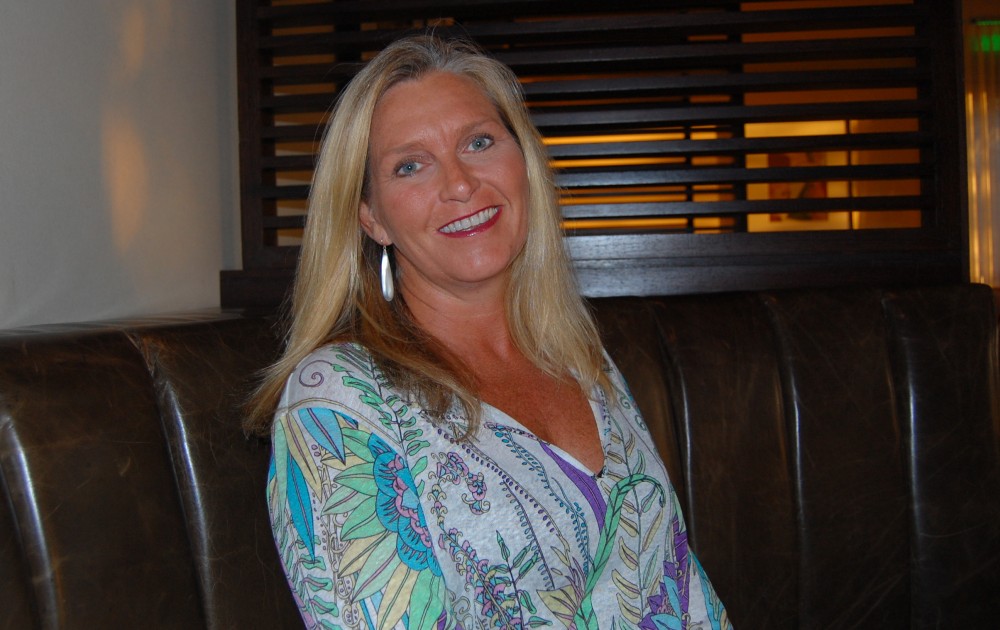 42 thoughts on “In Memoriam: Christine A. Clark”