In late March, I received a letter notifying me that United Healthcare had discontinued my existing Oxford health-insurance policy, whose contract year was set to end on August 31. Because of the Affordable Care Act – commonly known as Obamacare – I would have to choose from new Oxford products or other legally compliant plans offered on New York State’s health-insurance exchange. The A.C.A. made sole-proprietor and small-group policies for businesses owned by a married couple effectively obsolete.

Tempted as you might be to take this as yet another horror story of healthcare reform, please read on first.

No fan of Obamacare, my health-insurance broker advised me to keep my Oxford policy as long as possible and switch to an exchange plan at the end of the summer. (The termination of my current policy before the calendar year was over is a so-called qualifying event, permitting me to enroll outside of the customary period.) But I decided to register on the New York State of Health website right away and start researching what was on offer, aware of the imminent March 31 cutoff to sign up. Here is some of what I learned about the Health Republic New York EssentialCare Platinum Plan:

The monthly premium for me is $515.81 in 2014, compared to $520.64 (through August 31) for my Oxford Exclusive Metro Plan/Liberty Network, both of which are restricted to in-network providers;

The copayments to visit a primary-care physician and a specialist are $15 and $35, respectively, compared to $25 and $50 for the Oxford plan;

The copay for a three-month supply of my costliest asthma medication – Advair Diskus (100/50) – is $90, and I could get it filled at the neighborhood Walgreens, versus the $275.55 I last paid OptumRx, United Healthcare’s captive pharmacy-benefit manager, to have it dispensed through the mail. 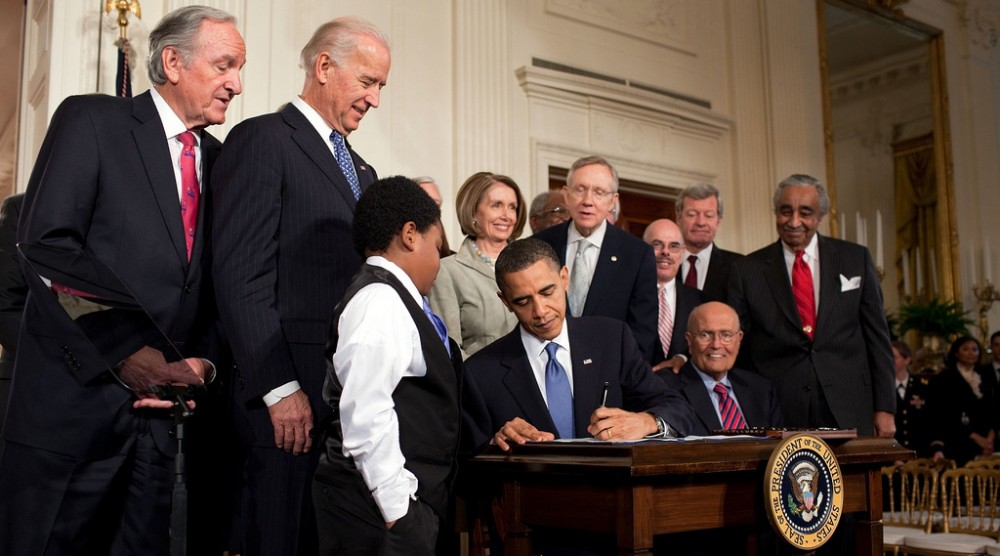 By the time I had contacted my most important doctors, and found that all of them accepted Health Republic insurance, it was early April and well past the enrollment deadline. I wanted to wring my broker’s neck for not advising me to switch at the earliest opportunity. But a fortuitous email from New York State of Health soon appeared in my inbox, alerting me that because I had begun my registration before March 31 I was entitled to select a policy on the exchange by as late as April 15. Without delay, I terminated the Oxford plan and joined Health Republic, effective May 1.

It is premature to review the new platinum policy, although my limited experience with it (several interactions with customer service and one prescription filled) has been satisfactory. But, on paper, the benefits of Obamacare to those like me who have lost sleep from health-insurance insecurity are great. I realize that some people have been inconvenienced and even disadvantaged by the A.C.A., yet strongly believe they are far outnumbered by those of us who have gained. To the disgruntled I say: try being a little more charitable. I do not begrudge the beneficiaries of Medicare because my late wife paid into the program throughout her career only to receive nothing back. But I do resent the Republican/conservative “messaging” to the effect that people who had trouble getting health insurance under the old regime somehow did not deserve it. And if the doomsayers are correct about Obamacare, why hasn’t it wreaked havoc in Massachusetts, which adopted a similar (indeed, seminal) program years ago?

Most of all, I salute President Obama, who evidently cared enough to spend precious political capital and stake his legacy on reforming a deeply unfair and dysfunctional healthcare system. The A.C.A. may be far from perfect, but for tens of millions of Americans it is a vast improvement over what we had to endure before.