Despite my best intentions, this seems to be turning into a travel-and-photography blog. I’ll always try to publish posts on other subjects, but if I fail (for a while) then so be it. I recently spent the better part of two weeks in Japan, a few days in historic Kyoto to adjust to the time difference (14 hours later than New York in February) and the rest on the northern island of Hokkaido. There were several reasons for this winter voyage: to enjoy the cultural delights of Japan’s former royal capital, which happened to be dusted by an unusual snowfall at the time; to experience the renowned powder skiing in the trees and bowls of Niseko and thereabouts; and to show my support for the Japanese people in the aftermath of a disastrous earthquake and tsunami two years ago. 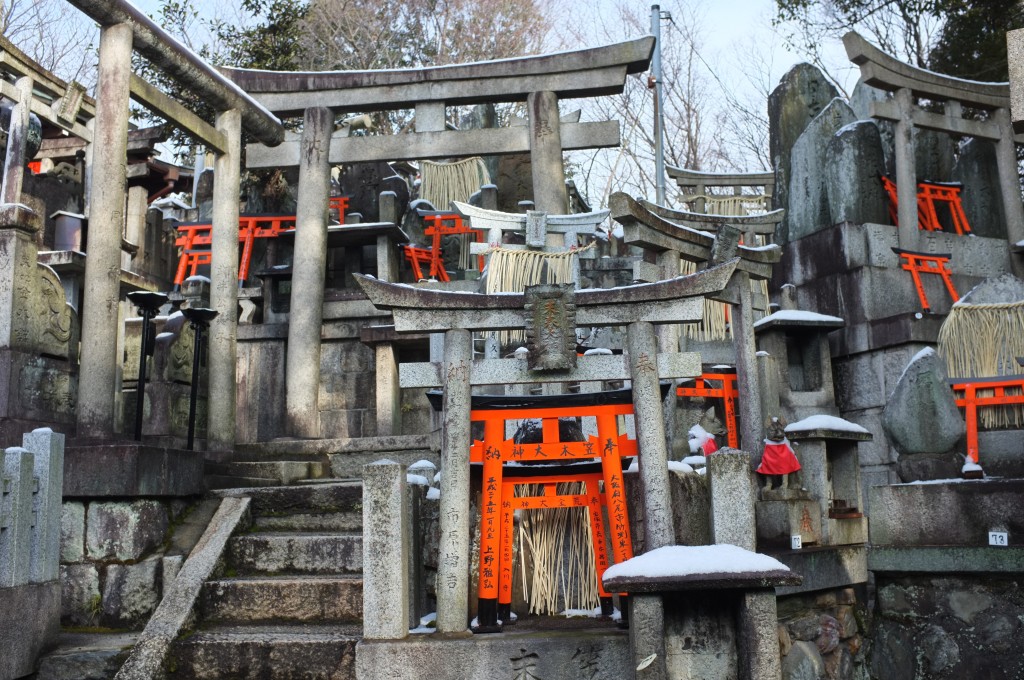 Kyoto’s pleasures include exquisite Buddhist and Shinto temples and shrines, the Imperial Palace Park and the charming Gion (Geisha) district, as well as wonderful gardens and markets. I won’t provide a blow-by-blow of the visit, but an assortment of pictures is available on my photography website:

Niseko and other ski areas on Hokkaido have become an international destination because of the flakes that appear to fall continuously, thanks to the proximity of the Sea of Japan and cold winds from Siberia. (Sapporo, a charming mini-Tokyo in the snow, hosted the 1972 Winter Olympics.) The mountains’ top elevations are not particularly great – Fujiesque Mount Yotei reaches less than 6,300 feet high – and the terrain is hardly steep enough to satisfy most extreme skiers. But the combination of untracked pow and neatly spaced trees is pretty palatable to an old warrior like me. To see a compilation of some of my favorite runs, play this YouTube video: